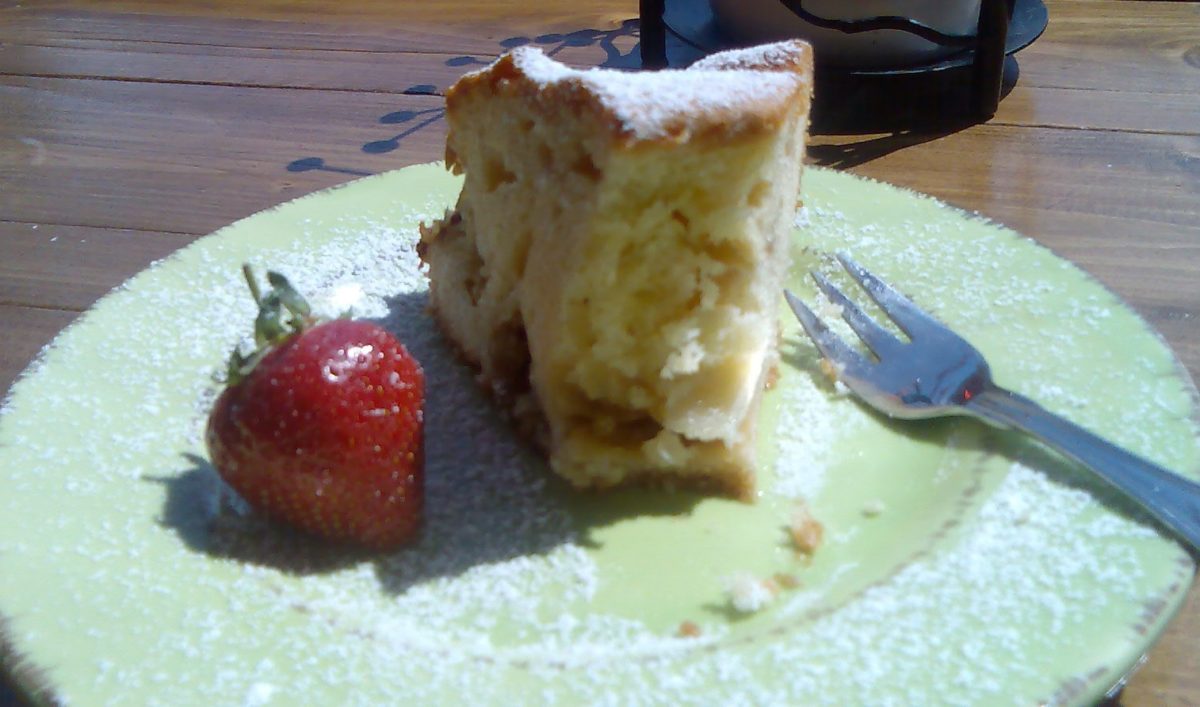 The heat is on.  Menu written. Recipes ready. Shopping done. Cooking starts tomorrow. World Kitchen in Leith is preparing for a tenth anniversary celebration at Saturday’s Gala Day on Leith Links.  And memories are flooding back.

Let’s not talk about the weather forecast (sun is shining through the window right now) we’re just delighted to be working with LeithCreative for a Gala Day community food event with a difference. This time the choices on the menu are not all about food.

Ten years ago the skies opened as a small team of volunteers cooked up a multicultural feast on an odd assortment of borrowed equipment. Beneath a dripping gazebo, delicious aromas tempted dripping festival goers. A fusion of African, Indian, European – including Scottish – traditional foods sizzled on camping cookers. The aim [first inspired by Gurmit Singh and Mridu Thanki with support from Leith Open Space] was simple enough: to share and celebrate the diversity of Leith cultures and communities. Get to know each other by cooking and eating together. And somehow it worked. People came, sampled and came back for more. World Kitchen in Leith was launched.

Fast forward to 2019 and there are some differences, not least the cleverly designed pop-up kitchen. And brand new aprons! But the essential ingredients are the same. LeithCreative is launching Making Places – a community generated place plan for Leith – with World Kitchen in Leith sharing that same simple idea. People make places and food is the best way to bring people together.

Well, simple to say perhaps. But creating a community place plan for Leith needs everyone involved. As LeithCreative’s Duncan Bremner puts it: ‘For the plan to be the best, and most relevant it can be, we need input from everyone across the area.’

What would you choose?

Starting with the Gala Day crowd. So the carefully crafted Leith Kitchen menu presents a choice of options selected from key issues that have emerged from LeithCreative’s extensive community discussion events.  Affordable housing, green spaces, better health and wellbeing are top of the list (and incidentally top of the Community Manifesto for Leith).

These issues have been broken into five talking points. People visiting, or passing the stall, will be invited to choose what matters most to them – and rewarded with a tasty sample from the WKiL menu. What would you choose?

If the local economy and affordability is your choice then here’s some smoked aubergine on an oatcake, topped with spicy greens.  Trams are coming? Can we make it better? Have a wasabi bean pakora with tamarind and cooling yoghurt.

That first WKiL menu of 2009 was a happy mixture of many family favourites – and friendly donations.  Nigerian chilli pepper soup, Indian courgette in masala sauce, Polish apple cake, Irish soda bread, Scottish potato scones served with Indian pineapple  and almond chutney.  There was a story on every plate, and quite often it involved skills learned from a grandmother far away. Recipes travel across the world bringing comfort in a new home.

While the WKiL team has grown and changed over the years, that happy mix has remained part of the magic.  Recipes develop in tantalising messages criss-crossing at high speed. What’s going on the dates stuffed with mascarpone? Rose water, sprinkled with crushed pistachios and rose petals. (One day we should publish the WhatsApp WKiL group conversations as a cookery book. It could go viral).

It’s fun, and that is one of the fundamental aims of the World Kitchen in Leith. But we’re aware that food is not much fun for many people. It seems shocking to remember that when WKiL began there were no food banks in Leith.  The first Trussell Trust food bank in North Edinburgh opened in 2012. Now, with Universal Credit beginning to hit home, there are at least five food sharing schemes in our part of one the wealthiest cities in one of the wealthiest nations in the world.

There’s an added irony. WKiL recipes generally come from cultures where people have learned how to make a little go a long way. Good tasty food that doesn’t cost a lot.  Many, perhaps most, of the delicious dishes we serve – at fundraising banquets and barbecues, picnics and buffets – have been handed down through generations in homes across the world. Along with the skills you need to make, say, a spicy soup, a chapati or a dropped scone.

Our cookery demonstrations now include ideas for making meals out of ‘food waste’ demonstrations.  But food banks report, many families in food poverty (many of them working families) desperately need food that doesn’t require a cooker or cooking equipment. There are many new challenges – and opportunities – for creative collaborations with other community groups in Leith.

Over the last ten years WKiL has popped up in an extraordinary mix of kitchens (from the Citadel youth centre, to Edinburgh City Chambers, from Scottish Parliament Festival of Politics, to the Big Tent festival in Fife, from Out of the Blue to Granton Walled Garden ). But Gala Day will be the first time we get to try out the custom-made Leith Kitchen.

We’re really looking forward to working in a real pop-up kitchen,     designed and built by Biomorphis an architecture and design practice dedicated to affordability, sustainability and art. (Pierre Forissier of Biomorphis also designed the menu card and has been part of those latest appetising email exchanges).

On Saturday we’ll also meet the fourth partners in the project: Here + Now, not for profit landscape architects and designers that engage people in making places, and share their skills. (Feels like a good fit).  And we will catch up with our old friends from Leith Festival who gave us such enthusiastic support in 2009.

Leith Loves Food is the title of the Gala Day event. It’s the first of a series of Making Places events featuring food. Look out for What’s Cooking at the Kirkgate, with cookery demos on 21 and 22 June when we’ll be working with a great team of talented cooks from other local enterprises and organisations. And we’ll keep you posted about the special banquet menu for a Leith Conference in October.  All in all there couldn’t be a better way to celebrate the tenth birthday of World Kitchen in Leith.

Featured image is Maryjannas delicious sour apple cake, a recipe brought from Poland by her grandson Daniel of Kleofas Cafe.

A portrait of Gurmit Singh, one of the World Kitchen in Leith founders, is part of the Layers of Leith exhibition at Out of the Blue Drill Hall until 28 June.