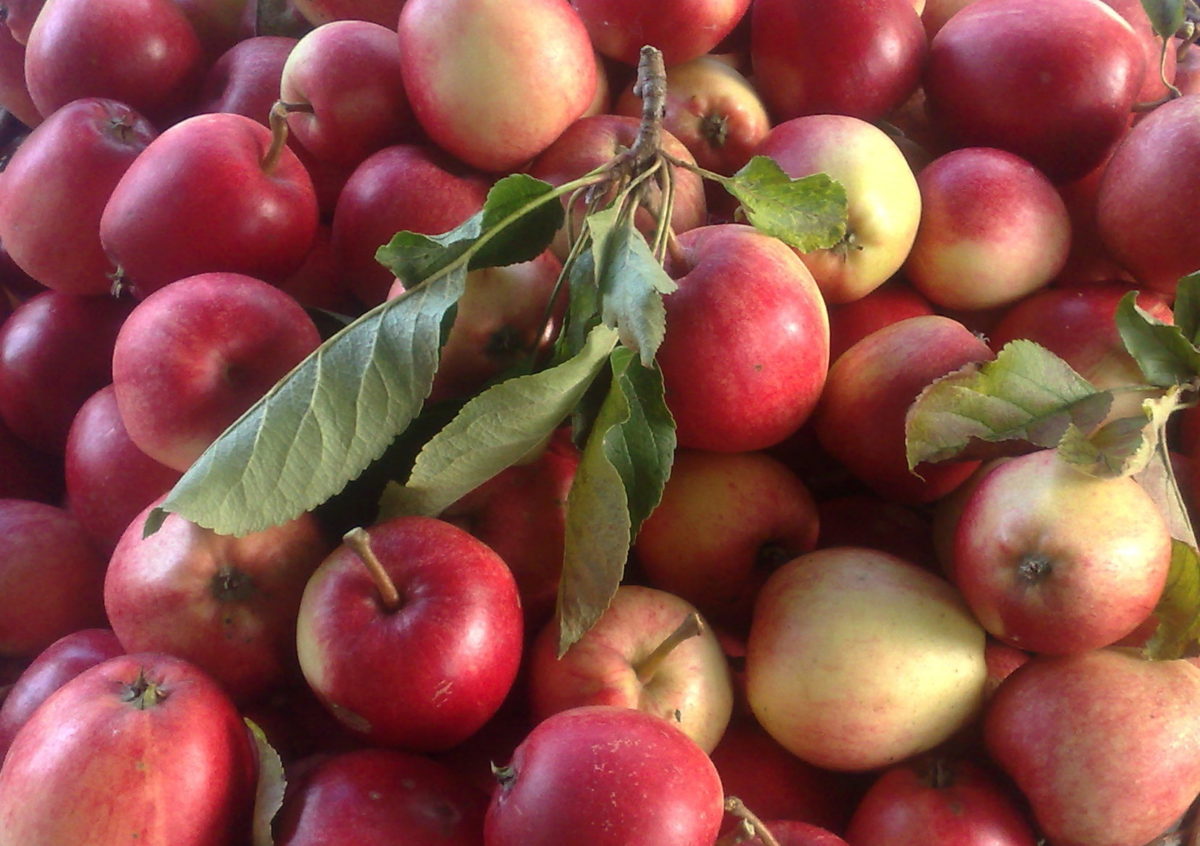 What to cook for the Being Human Festival event? Treading softly through food taboos, World Kitchen in Leith has drawn up a tempting menu with dishes sending aromas sizzling through cyberspace in a rapid exchange of emails between the cooks.

We start by catering for taboos, but when it comes to pudding we need some temptations. Which is why Meena is conjuring up a sweet and fragrant jelly made with agar agar. And I’m thinking of Eve’s Pudding, but more about that later.

All this, you might remember from the last blogpost, is to make a meal to whet appetites for discussion in the thought-provoking event organised by Hephzibah Israel.

Transformations in Faith: Exploring Hopes and Fears, invites people who have converted to another faith (or none) to explore how that has affected their daily relationships with family, friends, work colleagues, and their own sense of identity.

The role of World Kitchen in Leith is to provide a meal at the end of theatre workshops facilitated by Active Inquiry. As the event intends to bring together people from different faiths, the menu requires careful planning. Or some people round the table are likely to go hungry.

What are the forbidden foods? Hephzibah helpfully sent us a fascinating list of different religious rules.

Muslims, as most people know, eat only halal meat. Pork is prohibited and other animals must be slaughtered according to strict rules. Alcohol is forbidden.

Under rules for kosher food, Jews observe sophisticated criteria for permissible meat (mammals: only ruminants with cloven hoofs, fish only with scales and fins) and strict rules for slaughtering. Like Muslims, no blood should be eaten. In addition meat and dairy milk must never be mixed so cooking utensils are kept strictly separated.

Hindus vary according to their caste: some Hindus eat everything, but there is often a taboo for meats. For some beef is a taboo, for some garlic/onions, for some chillies, for some eggs.

Jains, on the other hand, eat only lacto-vegetarian foods, and nothing with micro-organisms such as yeast or alcohol.

The Buddhist diet seems to be complicated because of the wide range of monastic and lay sects and the wide geographical spread. It is mainly vegetarian. Anything goes but not everywhere.

There are many forbidden meats for Indian Parsis. It seems that taboos include all big animals along with the animals that humans befriend (cattle, pigs) and those that are sacred (rabbit, beaver, rooster). But small fish are consumable.

And Christians? As far as we can tell there are no taboos which in itself raises interesting questions.

Without knowing exactly which faiths will be represented round the table in Thomas Morton Hall, WKiL decided to play it fairly safe – but tasty.

Which brings us to temptation. Perhaps we could offer a simple traditional desert – an apple sponge – the kind of dish you can find in the kitchens of many countries, passed down from generation to generation.

In traditionally Christian British kitchens this comforting sponge is often named after Eve and the apple fatally plucked in the Garden of Eden. In fact the Genesis story is recognised in all three of the main Abrahamic religions (Judaism, Christianity and Islam) but, intriguingly, Islam is the only one which does not ‘blame’ Eve for Adam’s fall – instead the Quran holds both man and woman equally responsible.

There are many variations for Eve’s Pudding recipes: two or four eggs, flavoured with cloves, cinnamon, raisins or lemon peel.

As made by my Irish granny it used cooking apples picked from trees in her garden, eggs laid by red hens in the yard, milk from the cows in the byre, and flour from the big bin in her kitchen.

It was the kind of pudding she served on a Sunday. After a roast chicken – possibly the oldest rooster in the yard.

Pausing to remember smells, sounds and chatter of an old farmhouse kitchen long gone, I realise once again what a powerful symbol a dish can be: full of personal memories and spiced with emotions. Perhaps that, too, is something we might discuss round the table.

One thought on “Taboos, temptations – and a little Eve’s pudding”