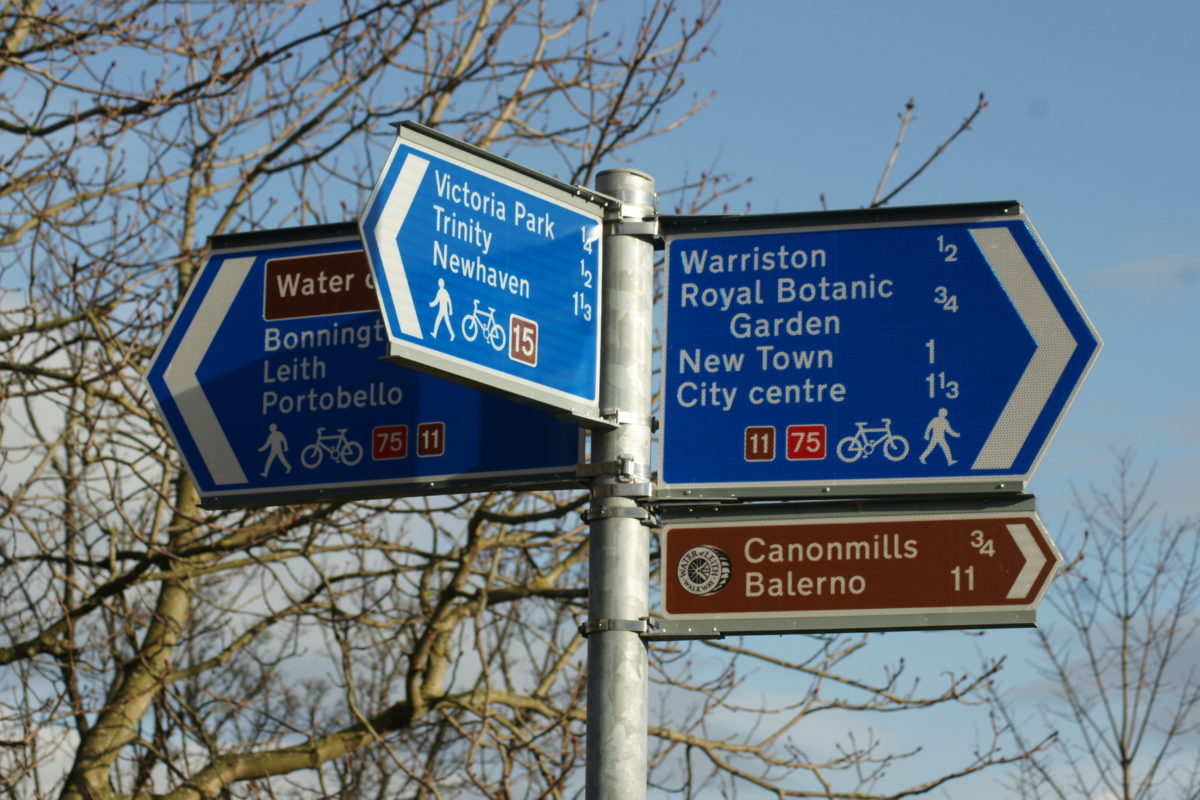 Dear Deidre Brock, Gordon Munro, Iain McGill, Lorna Slater and Martin Veart. We would be delighted if you would take part in our friendly online local hustings.

We understand that as candidates for Edinburgh North and Leith you will be working all hours of the day and night in the short time left before the general election on 8 June.

But we would love to learn a little bit more about you and why you are standing for election. There has probably never been a more challenging time for our elected representatives. Many voters do not get the chance to meet their local candidates face to face, and it is often difficult to see the real person beneath the media stereotype.

The aim of this simple questionnaire is to provide an opportunity for you to share your political and personal motivations and inspirations – and for us to meet the human individual who is taking the risk of standing for election and asking for our votes.

Answers can be short and simple – or a little longer if you have time. You can post them as comments or send as a reply to our email. We will publish them here with links to your campaign pages and social media profiles.

Our five local candidates are

[in alphabetical order of first name]

Deidre Brock SNP, standing for re-election after winning the seat from Labour’s Mark Lazarowicz in May 2015 @DeidreBrock

Iain McGill Conservative, stood for Westminster in 2010 and 2015, and Scottish Parliament in 2016 @IainMcGill

PS: See below a reminder of reserved and devolved powers (see more on ScotGov website), though it’s important to remember that Scotland will be gaining new powers over welfare spending and delivery.