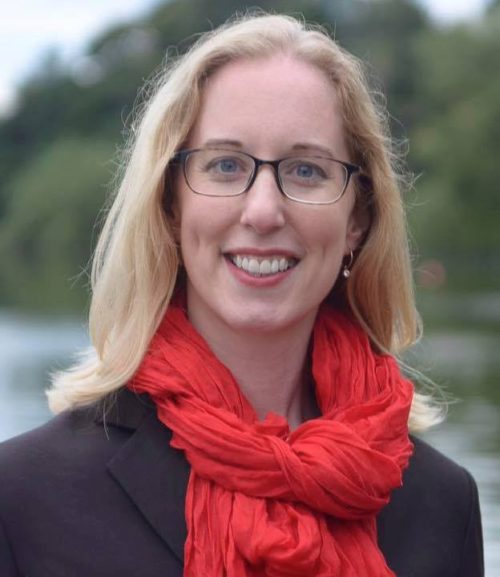 I would fight to abolish the bedroom tax and reform our chaotic welfare system. Social security should make people feel secure and hopeful, not terrified.

Q1 What are the most important issues for people in the constituency? Name, perhaps, three.

I’ve knocked on a lot of doors during the local authority election campaign and there are three main concerns that I keep hearing:

1) The increasing costs of rent and availability of housing

2) The quality of life in the area including parks and facilities like libraries, rough sleepers, dirty streets, air-bnbs taking over stairwells, pollution along Leith Walk

3) The complexity and incompetence of the welfare system, having to call premium numbers when the DWP makes a mistake with your paperwork, poorly worded letters, people being housed in BnBs for months and years, even with small children & babies, and mistake after mistake leading people to be fearful of keeping a roof over their head and having adequate heat and food.

I would fight to abolish the bedroom tax and reform our chaotic welfare system. Social security should make people feel secure and hopeful, not terrified. It should be a helping hand to get people back on their feet, not a punishment without end.

I would work for a universal basic income as an entitlement for everyone. A security net that cannot be taken away. A universal basic income is the only way to redistribute wealth in an economy that increasingly relies on automation meaning companies make ever greater profits without having to pay employees. I would pay for this by stopping the tax cuts for the rich and their mega-inheritances, cracking down on off shore tax havens and ensuring corporate transparency and accountability. I would fight against spending another penny on the Hinkley Point Nuclear Power Station or on Trident.

I never lost my youthful desire to make a difference in the world and to tackle the big issues such as climate change and injustice. In a democracy, politics is the way to make the changes to the world that you want to see. I am inspired by the four core principles of the International Green Movement: peace, equality, sustainability and grassroots democracy.

I take aerial classes at the Out of the Blue Drill Hall in Leith, in silks and static trapeze. It is such a relief to be able to be terrible at something, when it is so important that I’m really good at my job the rest of the time.

My favourite quotation is from a Douglas Adams book and is relevant to my job as an engineer: “When something that cannot possibly go wrong, goes wrong, it usually proves impossible to get at or repair.”